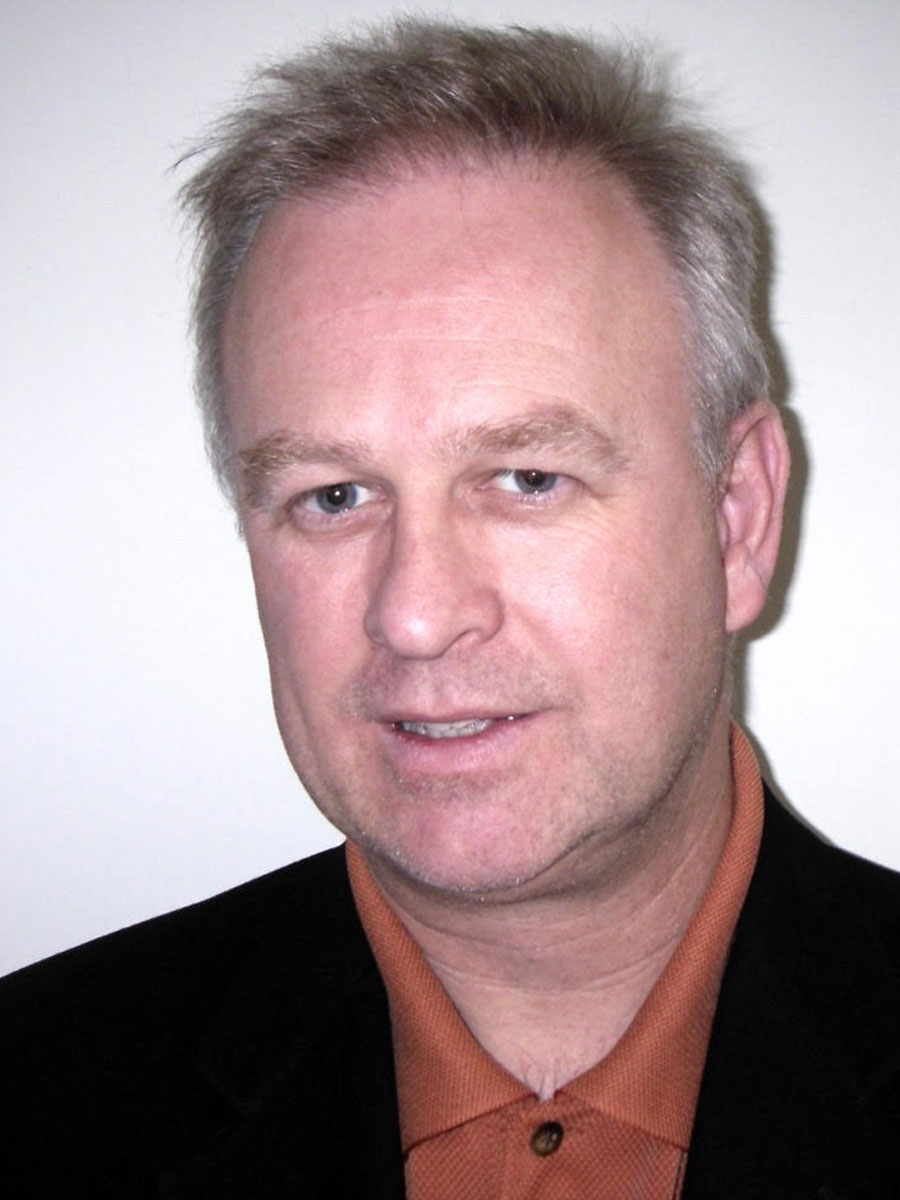 Rick graduated from the Texas A&M University with a B.S. in engineering in 1983, practiced as a licensed consulting engineer for approximately five years, and received his law degree from Lewis & Clark Law School in 1993. During law school, he was initially hired as a law clerk, and later after passing the Oregon State bar exam and being sworn in as an attorney in 1993, was hired full time at the Portland, Oregon law firm of Jolles, Sokol, Bernstein. Rick practiced there for approximately eight years. He formed his own law firm in 2001, which he left to work for the law firm of Swanson, Thomas & Coon in approximately 2004. After two and one-half years, Rick left and resumed practice at his own law firm, Rick Klingbeil, PC where he has practiced for the past approximately 15 years.

Rick filed the originating complaint in the landmark In Re Google Streetview Litigation, 5:10-md-02184-JW, (USDC ND Cal.), and in that matter participated in motion drafting, matters related to MDL certification, preservation of evidence issues, and other aspects of the litigation. Rick has regularly handled matters governed by ORS §646.608, ORS Chapter 90, and similar consumer and tenant protection statutes in other states. Rick has tried approximately 38 cases to verdict as lead or co-lead counsel in state and federal court and resolved claims for over 600 clients through settlement during his career.