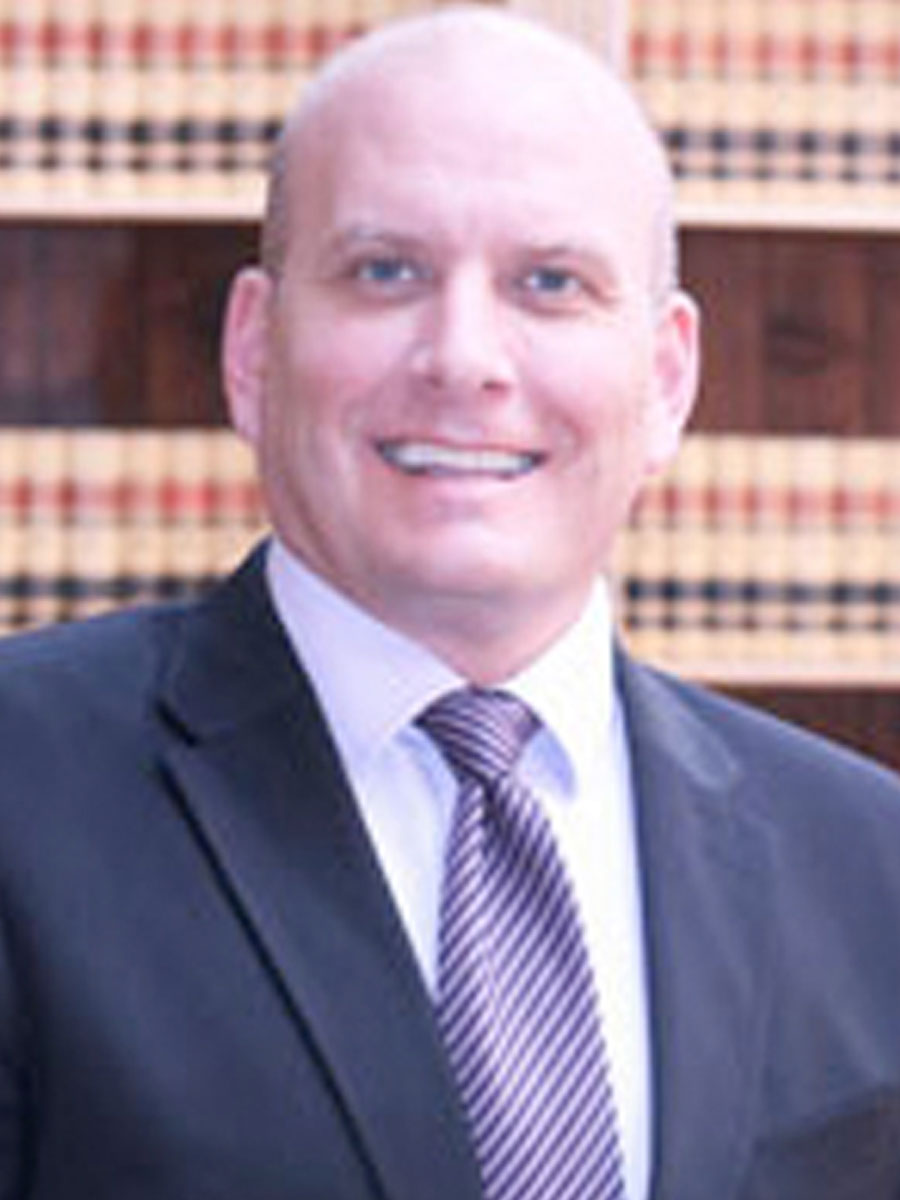 Robert A. Curtis, a partner, earned his undergraduate degree from UCLA and his J.D from Pepperdine University School of Law. Robert is admitted to the State Bar of California and is also admitted to practice in the U.S. District Courts for the Central, Eastern, Southern and Northern Districts of California, the Western District of Michigan, and before the 9th Circuit Court of Appeals.

Robert has been with the firm for 18 years and practices in the areas of complex business litigation, lender liability, class actions, and real estate and agricultural litigation. He, in conjunction with other partners at the firm, has litigated cases which have resulted in over $350 million in settlements and verdicts against some of the biggest companies in the country. Among his settlements are multi-million dollar successes against East West Bank, AT&T Wireless, Verizon Wireless, Bank of America, Wells Fargo, T-Mobile, Citibank and Bank of the West.

In 2011, Robert was awarded the rating of “AV – Preeminent” from Martindale-Hubble. The “AV – Preeminent” rating is a nationally-recognized acknowledgment of Robert’s accomplishments and skills as an attorney and is the highest rating offered by the Martindale-Hubbell Law Directory. Robert has also been recognized as a “Rising Star” in the 2008, 2009, 2010, 2011, 2012, 2013 and 2014 editions of the Super Lawyers publication. Super Lawyers’ Rising Stars are selected based on peer recognition and professional achievement and according to Law & Politics Magazine, only approximately 2.5 percent of the best up-and-coming attorneys in Southern California are selected for inclusion on the “Rising Stars” list.

In 2014, Robert was lead trial counsel for the plaintiff and obtained a $38.9 million jury verdict in a 7-week lender liability trial in Los Angeles Superior Court against East West Bank. The East West Bank verdict was the 12th largest verdict in California and the 54th largest verdict in the entire United States for 2014. Also in 2014, Robert won a 4-week trial in Santa Barbara Superior Court and obtained a complete defense verdict in a case where FBBC’s client was sued for damages allegedly exceeding $2.5 million for breach of fiduciary duty and alleged financial fraud. In 2016, Robert, as lead or co-lead counsel, settled cases totaling $91.2 million to the firm’s clients.

In 2016 and again in 2017, Robert was designated as a Super Lawyer. The annual Super Lawyers list, published by Thomson Reuters, is a comprehensive and diverse guide to outstanding attorneys from a wide range of practice areas, firm sizes, and geographic regions.